This morning, I was walking down University Blvd. when I crossed paths with Suela. Perhaps it is because she doesn’t quite remember who I am or perhaps it is because we didn’t really need to exchange more than smiles, but we didn’t stop and talk. We are busy women. Still, I wish Suela knew how much of an influence she has had on me and on my decision to do ‪#‎Luz‬…
Last year, I was pushing Gloria in a stroller downtown and running errands when I had to sit on a park bench and collect myself. Gloria was crying, I was barely getting through my long list of obligations for that day, and I was late for everything. To top it off, I had gotten a couple of rude stares from people in the library that same morning when I wasn’t able to control Gloria’s “volume.” I felt defeated and judged. I know it might sound melodramatic, but all I could do in that moment was sit and weep.
Suela was across the street walking into a job interview when she saw me. Other people passed me by without a glance, but she walked over to me. She told me her name and then she asked if she could sit with me for a while. Even though I was a complete stranger to her, and even though I was embarrassed to be crying in front of a stranger, she understood how I felt. As a mom, and as a busy professional, she understood.
Suela helped get me through that day, and I believe in my heart that she was sent to that street corner on that random morning for a reason.
It was a few months later that I knew I had to do Luz. Part of the reason I am doing this project is because I want other moms to know that their work is recognized. I want them to know that their perspectives and voices as mothers make them essential in the world – especially the art world. I want to honor them. For me, the name Suela has come to symbolize how important it is for me (for all of us) to be supportive to other mothers in the arts, to encourage them, to shine light on them. Or even simply, when we cross paths with them, to share a smile or a tear. 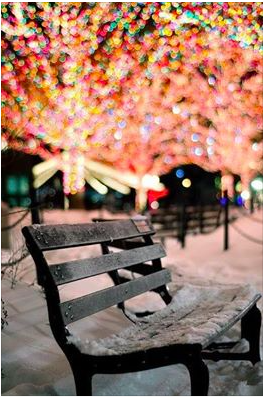