It turns out that a special mother was the one who came up with the perfect name for a show to honor other mothers in the arts.

Several months ago, when Fanny and Manuel were trying to come up with the right name for the show, Manuel’s wife, Alina suggested “Luz” because of the expression “dar a luz.” Dar a luz, an idiom, a verb phrase, means to give birth, to deliver a child.
I love this title because it speaks to the idea of light as an origin. When we bring something to light, we bring it into existence. Light is the beginning of things. And it is the source of things. This title supports the idea of mothers as creators in so many respects.
Because of this title, I’ve thought a lot about what light is and what it means to me. I’ve thought about how light is reflected and refracted. I’ve noticed light when I used to ignore it. I’ve considered how light moves, how it heats, and how I feel when it goes away. How good it is. The gift that it is.

Thank you, Alina, for naming our show. Though I’ve had plenty of moments when I thought I should abandon this project out of fear or frustration, the title of the show has given me a foundation to stay motivated and focused. I am so thrilled to do this project that I hardly have the words to express it.

I hope to see you this weekend in Berkeley, Santa Cruz, and Albuquerque for Luz!!! 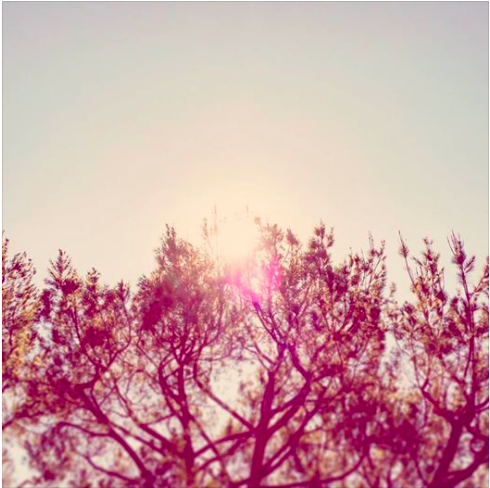